MGMT, Washed Out, The Kills For Fleetwood Mac Covers Album 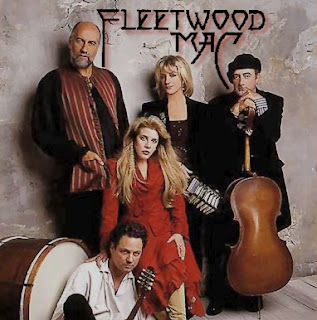 Fleetwood Mac – whose former member Bob Welch recently passed away – will be honoured by a tribute album that features MGMT, Washed Out and more.

The tribute will include covers of famous Fleetwood Mac tracks like 'Albatross', 'Rhiannon' and 'Dreams' as well as lesser known songs by the hugely succesful band.

The album will be released on September 14th via Hear Music/Concord. Check out the tracklisting below.