Watch: Hawaiian Gremlins Unleash Music Video For New Single "Give It Up" 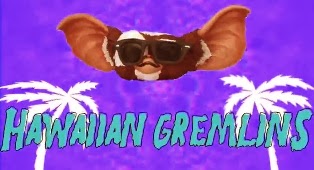 Mexican shoegaze/lo-fi/new wave band Hawaiian Gremlins have unleashed the video for their new single "Give It Up."

Composed by Santiago, Paco y Elías, the trio have revealed that they find inspiration in bands such as The Smiths, Happy Mondays, Psychedelic Furs and even Hombres G.

The song has been added to our current playlist and is the second single taken from their upcoming EP 'Girls', which will be released on February 21, via Sicario Music. 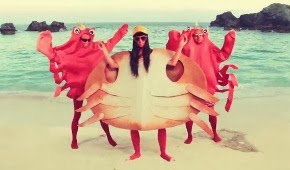 Seattle based bubblegummy garage-pop quartet Tacocat have unveiled the video for their new single "Crimson Wave".

The song is is the second single taken from the band's second full-length album 'NVM', which will be out on February 25 via Hardly Art Records. Pre-order you copy here.

The funny video was directed by Marcy Stone-Francois. Watch it below. 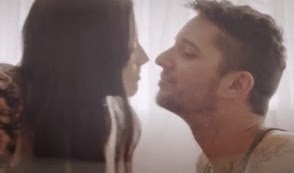 British indie rock outfit Band Of Skulls have released the video for their latest single "Nightmares".

The song is part of our current playlist and is the second single taken from their new album 'Himalayan'. 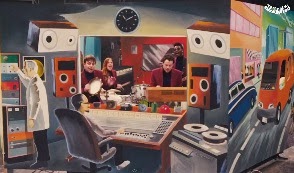 The song is part of our current playlist and is taken from their fourth studio album of the same name, set to be released on March 10 through Because Music/Elektra Records. Pre-order your copy here.

Directed by Michel Gondry (who has previously worked with artists such as Daft Punk, The White Stripes, Radiohead and Beck.), the clip features the band performing the song into an animated psychedelic set.

In a statement, Metronomy's Joe Mount said, "To work with Michel was a real joy, he's a very unpretentious and easy going guy. We're all easy going guys too so the day was very easy going. The video is everything we could have hoped for, it's simple but skillful and really highlights the art of tambourine playing."