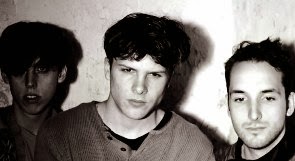 The song is taken form their upcoming sophomore album 'World Of Joy', which will come out on March 25 via Rough Trade Records. Pre -order your copy here.

Having recruited new member Rory MacMurdo on drums, Howler’s second album was written and recorded in Minneapolis at The Terrarium studio with 'America Give Up' producer Chris Heidman.

Frontman Jordan Gatesmith, says of the album:  "The songs and the record, ultimately, became accounts of Ian, Max, Rory and I living and dreaming passionately. The record is supposed to be almost like a jukebox at some slopes bar in Minneapolis playing things like: Thin Lizzy, The Replacements, The Modern Lovers, Kiss, The Smiths, The Stooges and other randomly assorted bands. It’s a tribute to our love of rock n roll and to the lineage of that genre we so admire."

The black and white video was directed by Jordan Gatesmith, and co-directed with Alex Behms & Mike Allan. Take a look below. 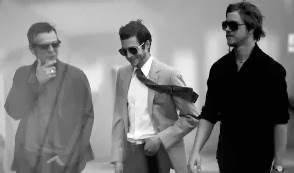 The new release will be the follow-up to 2010's "Interpol" and the group's first studio album without bassist Carlos Dengler.

"We currently find ourselves in the UK finishing the new album so it feels only appropriate to announce our first UK dates of 2014 from here," guitarist Daniel Kessler said.

"We’re pleased to say that we’ll be headlining this year’s NME Awards Tour.  We had a great time playing the Awards Tour in 2003 and we’re very much looking forward to our return.  It should be a lot of fun.  The UK crowds are among the best!" He added.

Interpol will headline the NME Awards tour during March, alongside Temples, Royal Blood and Circa Waves. Check out the full dates below.

A release date for Interpol’s fifth studio album has yet to be announced. 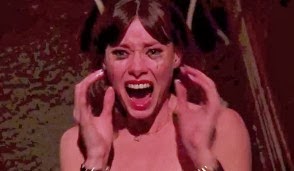 Soft Lighting, Kansas City based musician and producer Bryan Cox solo project, has released the music video for "So Close"

The song is part of our current playlist and serves as the B-side to his latest 7" single "Unborn/So Close" out now via everythingischemical.

Watch: The Confusions Premiere Music Video For New Single "It's So Quiet, It's So Cold" 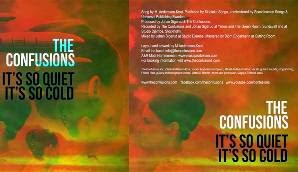 Swedish indie six-piece The Confusions are back with a brand new video for their new kool single "It's So Quiet, It's So Cold".

The track has been added to our current playlist and will be released worldwide on Januray 21 through Massproduktion.

The band have teamed up with producer Johan Sigerud (My Orchard, Cougar and Snail) both in Sundsvall and Stockholm to work on their ninth studio album.

The video, filmed in Spain, Portugal, Mexico, Norway and America, was made with a lot of help from their friends and fans. Take a look below.