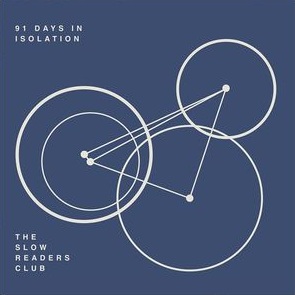 The follow-up to this year's The Joy Of The Return, will be released on October 23 via via their very own label, SRC Records. Pre-order your copy here.

The band's words: "This collection of songs was written remotely during the UK Covid 19 lockdown. With each band member sharing ideas over the internet, the songs were pieced together at home. When the lockdown was lifted we took the songs to Edwin Street Studios in Bury and recorded this album with our producer Phil Bulleyment."

Check out the album's tracklist below. 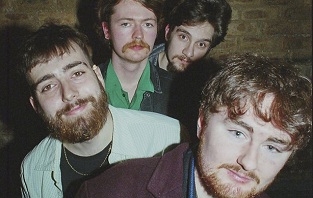 Speaking about it, Guitarist Eamon Ewins says: “The song was written coming up for a year ago. Barry and I sat down to write the lyrics about how polarised society was becoming in the run up to the General Election, but then as we got closer to lockdown we saw how the pandemic was polarising people even further. We’ve seen all the various injustices that have all been exacerbated by the current crisis. The complete and utter failure of people to work towards common interests and goals when power or money is at stake. That’s why we chose to put a wee half verse in that explicitly acknowledged the pandemic.”

“We first demoed the song with our pal Blair Crichton of Dead Pony, and he brought a lot of cool ideas that ended up on the final cut we recorded at 7 West with Johnny Madden and Chris Marshall. It was initially recorded in November 2019 but it hadn’t been performed live at that point so we went back in to finesse it in mid March after we properly got a feel for the song in front of an audience. We’re really lucky to have a lot of talented people outside the core 5 members of the band work with us. There’s nothing wrong with cooperating and collaborating as nothing exists in true isolation, which at the heart of it is what the song is about.” 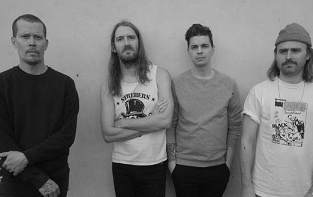 The song, their first in almost 10 years, is taken from the band's upcoming new EP 'Absolutes', set to be released on September 1. Pre-order it here. 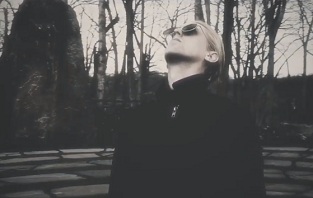 The song is taken from their forthcoming new album 'Thin Skies', produced by Jason Corbett from ACTORS, out on September 20 via Artoffact Records. Pre-order your copy here.

Watch: Walt Disco Share "Hey Boy (You're One Of Us)" Music Video 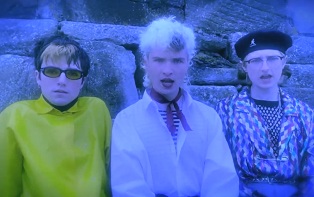 Glasgow post punk/glam band Walt Disco have shared the video for their latest single "Hey Boy (You're One Of Us)".

The song is part of our current playlist and is taken from their forthcoming debut EP 'Young Hard and Handsome', which will be out on September via Blood Records. Pre-order your copy here.

Watch  the video below.