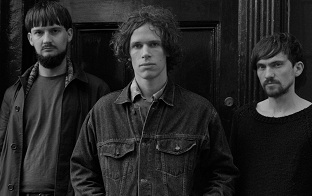 The song is the title track from their just announced long-awaited debut full-length album 'Ten Times Around the Sun', set to be released on March 31st. Pre-order your copy here. 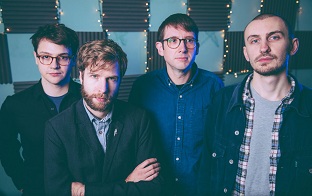 The song is taken from their upcoming second studio album ‘The Zero Cliff’ set to arrive on March 24th. via Hatch Records. Pre-order your copy here.

The new album is inspired by a number of books: God is Not Great by Christopher Hitchens, This Changes Everything by Naomi Klein, The Cloudspotter’s Guide by Gavin Pretor-Pinney and We by Yevgeny Zamyatin. They say as a whole, it tackles the theme of “change” and all the facets of life that encompasses. That means, lyrically the album visits topics like “religion, climate change, neo-liberalist economics, the oil & gas industry, death and rebirth.”