EZ Basic have unveiled their brand new video for "Sometimes I Can't" taken from their 'Memories of Spring' EP, released in April 2012. The song is a classic tune here on Kool Rock Radio.

The video was directed and edited by Dezső Gyarmati.
Watch it below. 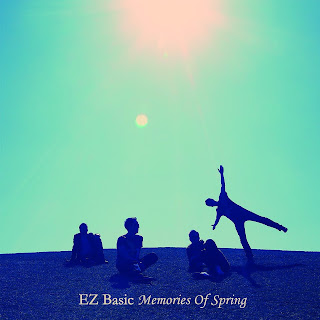 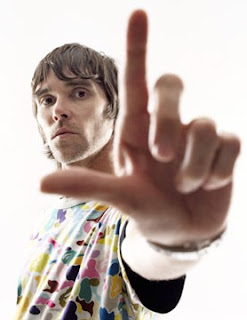 The Stone Roses frontman, Ian Brown, has announced the release of a limited edition box set spanning his solo career from 1998 onwards, later this year.

Entitled 'Collected', the deluxe package will tell the story of Brown's solo career from 1998 to the time of the Roses' reunion last year, and is to include all eight solo albums on CD, as well as a disc of B-sides and another packed with remixes. It will also include a 12” record with previously unreleased, remixed tracks.


But that's not all, the set also includes a DVD with all of Brown's promo videos and a “lavishly illustrated” hardback book about his solo career,. Also, there's a silkscreen poster and certificate of authenticity, hand numbered and signed by the man himself.

The box set will be released on 3rd December and strictly limited to 1000 copies and when fans pre-order it they can download two unreleased remixes.


Ian Brown's solo career began just under two years after the end of The Stone Roses in 1996 with the debut record 'Unfinished Monkey Business'. He achieved his solo commercial zenith in 2001 with the 'Music Of The Spheres' album, which spawned the hit single 'F.E.A.R.'.