Dutch Uncles have released a cover of Grace Jones's biggest hit "Slave To The Rhythm".

Despite they have added the word “Atypical” to the title, the cover is not far from Jones's original. The song has been added to our current playlist www.koolrockradio.com and is Dutch Uncles' Record Store Day contribution. Listen the cover below.

"Slave To The Atypical Rhythm" is out on April 20 via Memphis Industries on limited 12" vinyl. 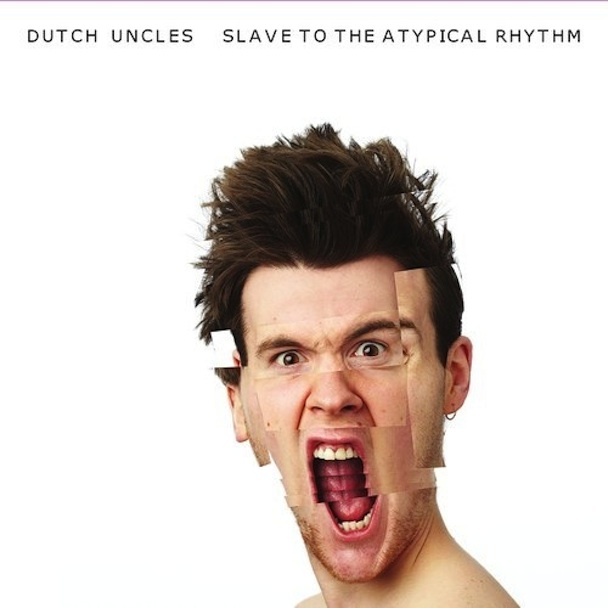 Listen: The Veils Reveal New Track "Dancing with the Tornado"

The Veils have revealed a new track titled "Dancing with the Tornado", taken from their upcoming album 'Time Stays, We Go', out on April 23 through their own label Pitch Beast Records.

The song follows their previous lead single "Through the Deep, Dark Wood", released back in February.

Listen "Dancing with the Tornado" below. 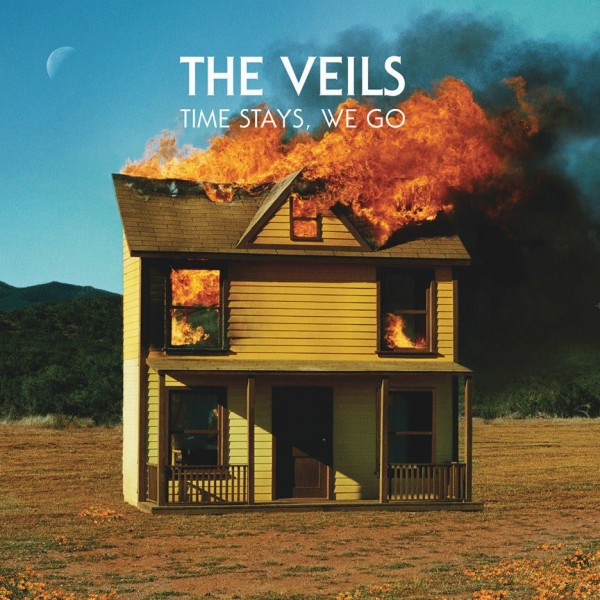 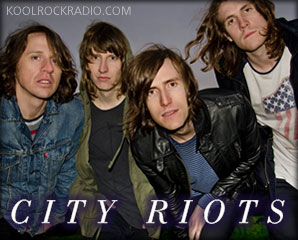 City Riots have been around for a few years now, and after 2 EPs and some singles, the band released their awaited debut album "Sea of Bright Lights" last year (the album was featured as Album of the Week here on KRR in November 2012).

Comprised by Ricky, Matthew "Edgy", Matt and Dan, the Adelaide four-piece, gained the attention of Australian stations with the released of their debut EP Socialize back in 2008. Later in 2010, the band released their EP Matchsticks, which was recorded by producer Bjorn Thorsrud (Smashing Pumkins, Dandy Warholes) putting their catchy tunes on the airwaves once again.

The band spent the majority of 2011 on the road supporting some of Australia's best acts including British India, Ball Park Music, Papa vs. Pretty and Alpine. After that, the band took a lengthy summer escape to the family shack along the banks of the River Murray in South Australia, free from distractions and full of inspiration, evolved into the ideal setting for City Riots to write almost forty new tracks.

City Riots made their way to the more civilised surroundings of Melbourne, where they spent all of April 2012 recording at Red Door Sounds under the ears of Paul 'Woody' Annison (Children Collide, Hunting Grounds). After being engrossed in writing for months, the four-piece knew they wanted to create an album in it's truest form – a cohesive collection of songs with a sense of depth and space without being overdone, overplayed, overthought or overproduced. As a result the band completed their debut album 'Sea of Bright Lights'.

Get Your copy of  'Sea of Bright Lights' HERE.

!!! (Chk Chk Chk) have unveiled the audio for "One Girl/One Boy", another new single from their upcoming album 'THR!!!ER', which will be out on April 30 via Warp.

The song features guest vocals from Sonia Moore and follows their previous track "Slyd", which was released back in February. Take a listen below. 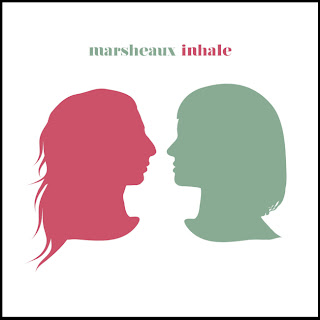 Greek synthpop duo Marsheaux have announced they will release their new album titled 'Inhale' on April 23 via Undo Records.

According to a press release, the follow-up to their 2009´s 'Lumineux Noir', will feature "fresh new sounds by Marsheaux with a bombastic but delicate electro goodies."

Two days before the release of the album, a 7” single will be out, in coloured vinyl, in limited quantity of 300 copies, just to empower the cause and the appeal of the Record Store Day 2013.

With the initial 250 orders through the Undo Records official site as well as through selected online record stores (the list will be announced next week), the buyers will receive a bonus CD with unreleased remixes.

Stream "Inhale" below. The song has been added to our current playlist www.koolrockradio.com.