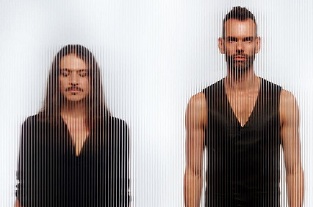 Beautiful James, is a celebration of non-heteronormative love, and was written in an unconventional manner. During a period of insomnia, singer/guitarist Brian Molko and bassist Stefan Olsdal first came up with the vibe through images and the song’s title, and then began work on the music after.
“If the song serves to irritate the squares and the uptight, so gleefully be it,” says Brian. ​“But it remains imperative for me that each listener discovers their own personal story within it – I really don’t want to tell you how to feel.”
Take a listen below. 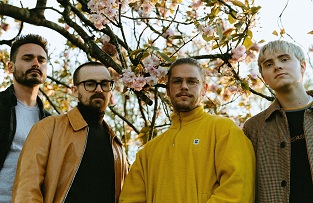 From the band: "This was the second song we wrote when lockdown began last year. It’s been on a bit of a journey since then and we’re pumped to finally be able to share it now after working on it for so long, we hope you guys enjoy it!!"
Grab it here and watch a lyric video below. 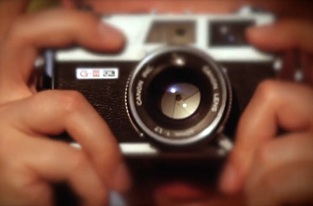 Berlin-based psych pop/post punk musician Nicholas Wood aka Saccades (best known for making up one-half of The KVB) has dropped the video for his latest single "Flowing Fades".
The song is part of our current playlist and is taken from his sophomore album 'Flowing Fades', which came out in April via Fuzz Club Records. Get your copy here.
Watch the video below. 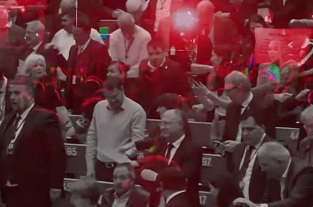 The song is part of our current playlist and is taken from their fifth studio album 'Superinertia', released last Friday, September 10 via Fuzz Club Records. Get it here.

Whilst the sound might be transforming, one constant is in the band’s founding mission to make “submersive music with subversive lyrics”. Evidence of their not wanting to shy away from uncomfortable truths, ‘Station Europa’ certainly fulfills on both fronts – with guitarist Pedro Pestana describing it as “a twisted anthem for the end of Europe, in which the once-sacred French words Liberté, Égalité and Fraternité are contradicted by a heritage of bureaucracy that gets in the way of a fellow member’s call for help.”
Watch the clip below. 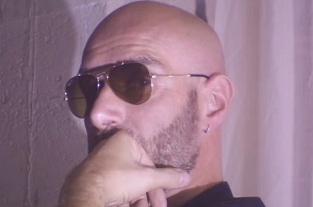 French electronic DJ/Producer Vitalic has shared the video for his new single "Rave Against the System" feat. Kiddy Smile.
The song is taken from his forthcoming fifth studio album 'DISSIDÆNCE', which will be released in two parts, with the first part set to be release October 15 via Citizen Records.
'Rave Against The System' is a salute to the subversive eroticism of the rave. Blending physicality of sound with deftness of touch, 'Rave Against The System' is a manifesto of immediacy from a hugely experienced producer.
The video "embodies the crazy urge to celebrate all desires and all bodies," as he puts it. "An illegal party with dystopian accents welcomes a crowd gathering for a last dance. Old, young, trans, cis, POC, all shades of beauty… Here we celebrate the difference of those gorgeous human beings, united in an orgiastic moment."