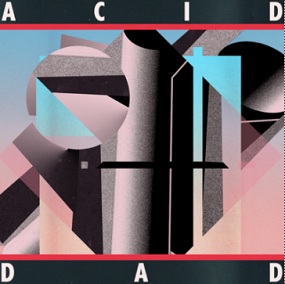 The  album will be out on March 9 via Greenway Records, and is the follow up to their 2016 EP Let's Plan a Robberty.

At the outset of 2017, the band began writing, demoing and recording with the intention of creating their debut full length. Now part of the Greenway Records family, their debut LP is slated for a March 2018 release followed by a world-wide tour.

Pre-order the album here, check out the tracklist and listen to the first single "2Ci", below. 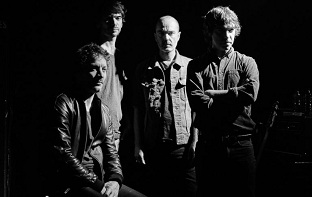 The song has been added to our current playlist and is taken from their upcoming self-titled debut album, which will hit the stores on February 2 via Born Bad Records. Pre-order your copy here. 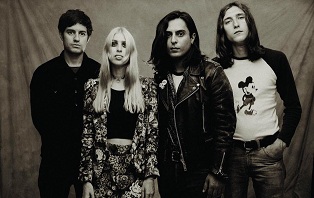 It is the band's first new material since last year's self-titled debut. 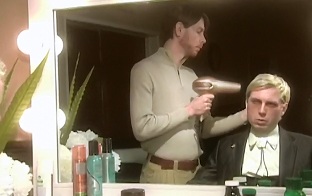 The song is part of our current playlist and is taken from their forthcoming new album 'Always Ascending', which will hit the stores on February 9 via Domino. Pre-order your copy here. 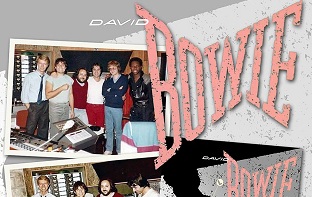 An early demo of David Bowie's "Let's Dance" has been released to celebrate what would have been the rock icon's 71st birthday today (January 8).

The track, which featured on the 1983 album of the same name, was recorded a year previously after Chic founder Nile Rodgers  in Geneva, Switzerland, late 1982, and has now been released for the first time in 35 years.

Speaking about the recording session recently, Nile Rodgers said: "I’ve been blessed with a wonderful career but my creative partnership with David Bowie ranks very very very high on the list of my most important and rewarding collaborations. This demo gives you, the fans, a bird's eye view of the very start of it! I woke up on my first morning in Montreux with David peering over me. He had an acoustic guitar in his hands and exclaimed, ‘Nile, darling, I think this is a HIT!’ 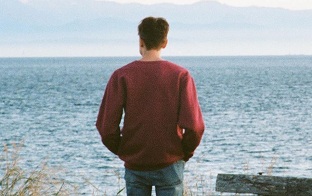 The song was written and produced by Mark Berg and mastered by Luke Pretty of Tennyson, and "is a departure into a more downtempo electronic realm. The slow builds and atmosphere of the track play into the lyrical themes of self-discovery. It’s about letting go of a past relationship and finding myself in the process."