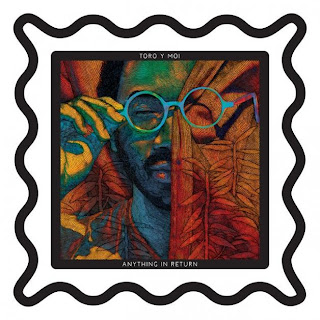 Toro Y Moi have announced details of their new album 'Anything In Return', which will be released on January 22nd through Carpark Records.

Speaking about the new record, main man Chaz Bundick said: “To make sincere pop music that’s not all processed and bubblegum. Underground isn't always relevant, I want to see what's popular, then put my own spin on it."

Check the tracklist for 'Anything In Return' below.

The track "Rose Quartz" was debuted at Lollapalooza, watch a fan footage below. The song is part of our regular rotation www.koolrockradio.com