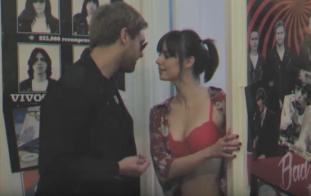 Brooklyn, NY doo-woop-garage band The Teen Age have dropped the video for their current single "Backwards".

The song is part of our current playlist an is taken from their 'Badseeds' EP, released in March via PaperCup Music. Buy it here.

The video is a near shot for shot remake of a scene from the 1979 cult film "Rock N' Roll High School" starring the Ramones (original scene from the film here). 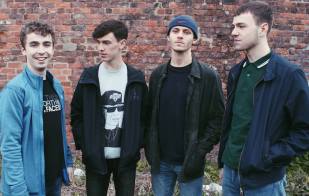 Liverpool indie pop/alt band The Night Café have premiered the video for their latest single "Together".

The song is part of our current playlist and is out now b/w 'Time'. Grab it here. 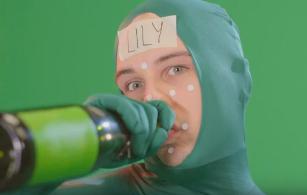 London  indie pop three-piece Theme Park have unleashed the video for their newest single "You Are Real".

The song is part of our current playlist and is the first from the band's sophomore album. Grab the single here.

The video was directed by Louis Bhose & Miles Haughton. Watch it below. 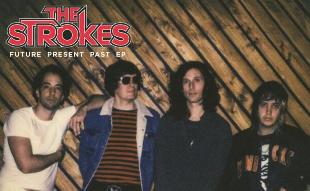 The Strokes have announced they will release a new EP titled 'Future Present Past' on June 3 via Julian Casablancas’ label Cult Records.

Casablancas launched his SiriusXM satellite radio show Culture Void this morning, and he debuted the band’s new song “Oblivius” during the set.

Pre-order the EP here, check out the tracklist below and listen to 'Oblivius' on Cult Record's website or here. 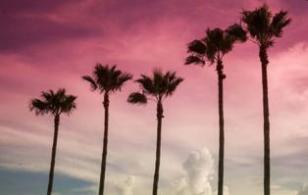 The song is available as a fre dl now, and will feature on the band's upcoming new album. We have previously heard "American Fool".