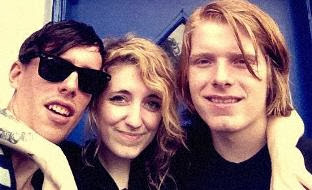 The song is part of our current playlist and is taken from their forthcoming 'Reverb Room EP', out on November 21 through Vanya Records.

The video was produced by RedHotBox Studios; directed by Zack Schaefer with cinematography by Mary Lee Desmond. 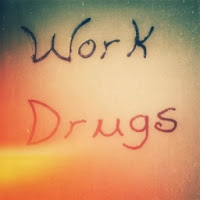 The song has been added to our current playlist and will feature on the band's forthcoming full length entitled "Insurgents," the follow up to this year's 'Mavericks'.

Previously the band have already shared the clips for "Digital Girl", "Modern Living" and most recently "Bellport Bay". 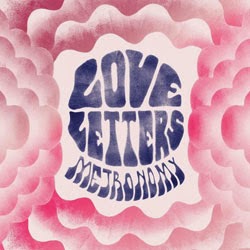 British indie dance band Metronomy have announced they will released their fourth studio album titled 'Love Letters' on March 10 through Because Music.

The band have also shared the album's lead single "I'm Aquarius", scroll down to listen. The track is available now via the Night Sky app (here for iOS, here for Android).

According to a press release, the app "provides a beautiful, magical way of identifying the stars, planets, galaxies, constellations and even satellites in an awe-inspiring visual way."

So, in order to hear the song, you have to go outside, look at the stars, and find the Aquarius constellation. 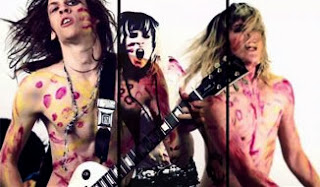 Tacoma based electro-pop glam duo The Fame Riot have revealed the video for their brand new single "Get Lost".

The song will be available as a free download once the video reaches 2000 views.

The video was directed by Rob Daiker. Watch it below. 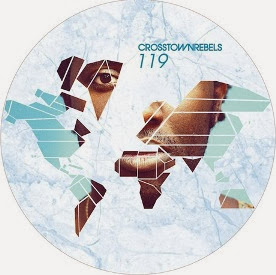 The four-song EP includes the title track, which features vocals from Bobbie Gordon, also a remix of the song from Berlin-based techno artist Recondite, and two more tracks.

The EP will get a vinyl release on November 25 via Crosstown Rebels and come out digitally on December 9 via Beatport.

About the EP Kele quotes: "I've always loved the inclusive and spiritual nature of house music, so the opportunity to make music for the most iconic and influential house music label in the UK is a dream come true for me."

The tracklist for Heartbreaker EP is as follows:

Have a listen to the title track below.

Watch: This Is Head Share Music Video For "Repetition" 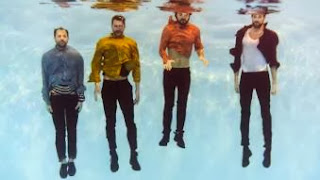 Swedish indie pop quartet This Is Head have shared the video for the radio version of "Repetition".

The song is part of our current playlist and is taken from their sophomore album 'The Album ID' released back in March via C + P Adrian Recordings. Repetition will be available in four versions in their upcoming 'Repetition EP', which will be out tomorrow (November 12).

The video was directed by Jesper Bergfrolicking, and features the band dancing underwater. Watch it below. 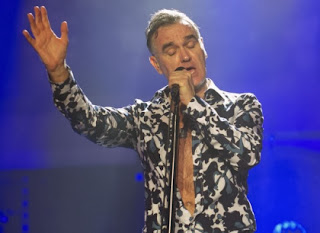 As a tribute to the late Lou Reed, Morrissey is set to release "Satellite Of Love", a live cover from Reed's album 'Transformer'.

The live version was originally recorded on 25 November 2011 at The Chelsea Ballroom at the Cosmopolitan in Las Vegas.

The cover will be released by Parlophone on 2nd December and The track will also be on physical release on 7" disc, 12" heavyweight vinyl and a three-track download featuring "You're Gonna Need Someone On Your Side" and previously unreleased live tracks, in January 2014.

Morrissey already paid tribute to The Velvet Underground singer, admitting he was a major influence on his own life and music: "He has been there all my life. He will always be pressed to my heart. Thank God for those, like Lou, who move within their own laws, otherwise imagine how dull the world would be."

Have a listen to the cover below.