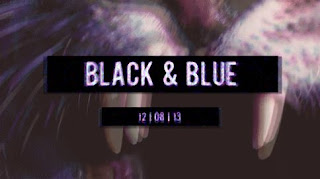 Brighton-based noise pop quartet Kill Moon have unveiled the video for their new single "Black & Blue", which will be out on August 12.

The song is part of our current playlist www.koolrockradio.com and was recorded and mixed by Chris Ostler and Tommy Taylor.

The video was directed by Izzy Bee Phillips. Watch it below. 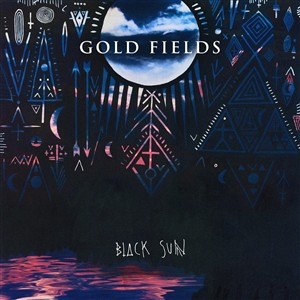 Our new Single of the Week is "Thunder" by Australian indie dance quintet Gold Fields.

The song has been on high rotation on KRR for a few months now, and is taken from the band's well received debut album 'Black Sun', released in March via Astralwerks.

'Black Sun' is the product of a journey that began in the summer of 2011, when the band decamped to Los Angeles to spend six weeks working with producer Mickey Petralia (Ladytron, Peaches) and then retreated to a remote Australian farm manor to continue writing songs, which they later recorded with Scott Horscroft (The Presets, Sleepy Jackson, Silverchair) as co-producer/engineer. However, after learning a lot from both Horscroft and Petralia, Gold Fields decided to re-record and produce the whole album themselves in Mark's parents garage in Ballarat.

Thunder, like most of the songs on the album, is catchy and danceable. Below, you can watch fan footage of the band performing the song live in Brisbane.

Watch: Porcelain Raft Shares New Video For "The Way Out" 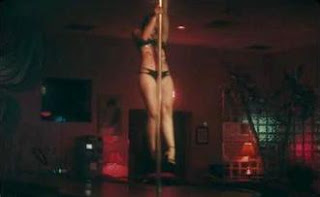 Porcelain Raft, aka London-via-Italy bedroom composer Mauro Remiddi, has shared the video for "The Way Out", taken from his forthcoming album 'Permanent Signal', which will be released on August 20th via Secretly Canadian.

The video was directed by Michael Lawrence and shows what happens when  "a strip club patron violates the 'no hands' policy."

Watch: MGMT Premiere Music Video For New Single "Your Life Is A Lie" 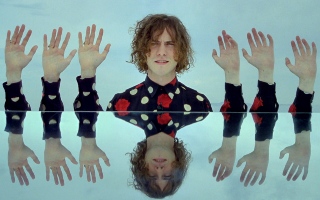 MGMT have unveiled the video for "Your Life Is A Lie", the lead single from their upcoming self-titled third album due out 17th September on Columbia Records and .

Directed by Tom Kuntz, who also directed the terrifying video for “Congratulations” off the band's last album of the same name, it features a series of different surreal eccentric characters and scenarios.