Watch: IDLES Air "When The Lights Come On" Music Video 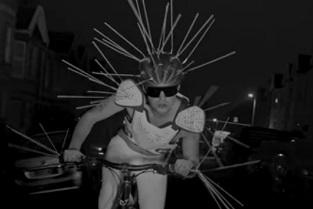 Bristol post-punk band Idles have aired the video for their latest single "When The Lights Come On".

The song is part of our current playlist and is taken from their recent album 'CRAWLER', which came out last month (November 12) through Partisan Records. Buy your copy here.

The Blinders Release "The Killing Moon" (Echo & The Bunnymen cover) 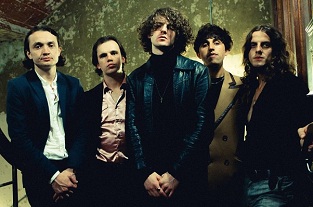 Manchester-based alt-rock trio The Blinders have released their cover version of Echo & The Bunnymen's classic "The Killing Moon".
The band's new EP 'Electric Kool-Aid (Part 1)' will be out on January 14th.

Speaking about the cover, singer Thomas Haywood said: “You attach yourself to particular songs and marry them with moments of your own life. It’s a collective favourite of the band and one of the best songs that’s ever been written.”
“We recorded it live at Parr Street in Liverpool, which was the same studio Echo & the Bunnymen recorded the original song. That made it even more special. I hope we didn’t butcher it! We always wanted to get in there and do something. It’s since then been shut down so we’re pleasedwe got this one in the bag.”
Watch/listen below.

Email ThisBlogThis!Share to TwitterShare to FacebookShare to Pinterest
Etiquetas: Alternative Rock, The Blinders 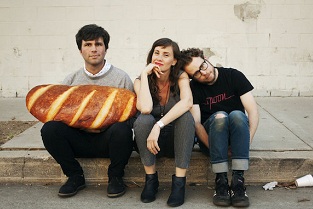 Speaking about the track band member Greg Katz said: "One day, mid-pandemic, I was thinking about how hard it is for a band to reach people, especially in the middle of the pandemic, and my daydreaming led me to thinking about how much easier it would be if I just did an uncredited featured vocal on an EDM song by a famous DJ, and that song became super famous without me having to do anything other than sing into a microphone. Like, I could be that faceless voice! I wouldn’t even have to do anything! I started laughing at myself for this stupid wish, and writing a little poem about it. A few days later, Mandy sent me this nasty bass-line over email and I just started reciting the poem over it. And so there was this song, about warehouse raves and frat parties, written via email, made at a time when there were no warehouse raves or frat parties."
Stream it below. 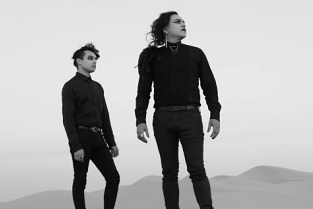 Brownsville, Texas darkwave/post punk/coldwave band Twin Tribes have dropped the video for "Heart & Feather".
The song is taken from their 2019 album 'Ceremony'. Get it here. 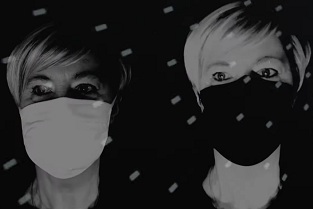 French/Swiss cold wave/minimal/post punk outfit Factice Factory have unveiled the video for "Weimar".
The song is part of our current playlist and is taken from their fourth studio album 'Figments', which came out in May via Holy Hour Record. Get your copy here.
Watch the video below. 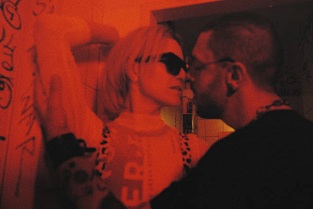 The song is part of our current playlist and is taken from their mini-album 'Tomorrow's Heroine' released in July this year via their own k-dreams records. Get it here.
Watch it below.