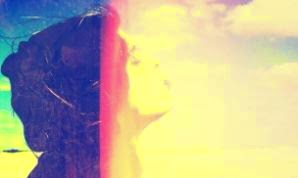 The song has been added to our current playlist and it's their first new music since 2013's debut EP 'In Memory Of'.

It was recorded and mixed by Simon Weaver at Timeworks in the city of Birmingham, and it's available for free here. 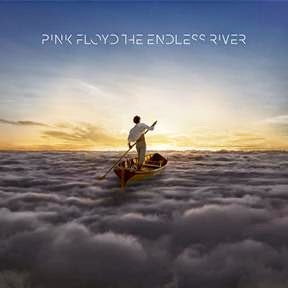 The band told in an interview that the album will feature "more atmospheric and digressive aspects of Pink Floyd and includes snippets of conversation". It will be out on November 10 and you can pre-order your copy here right now.

According to the press release:

"The Endless River is a tribute to Rick Wright, whose keyboards are at the heart of the Pink Floyd sound. It is a mainly instrumental album with one song, ‘Louder Than Words’, (with new lyrics by Polly Samson), arranged across four sides and produced by David Gilmour, Phil Manzanera, Youth and Andy Jackson."

SIDE 4
Calling
Eyes to Pearls
Surfacing
Louder Than Words 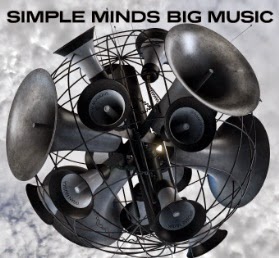 It is the band's first album of new material in over five years, and was made with a wide selection of collaborators, including co-writer Iain Cook (of fellow Glaswegians Chvrches) and producers Steve Osborne, Andy Wright and Steve Hillage, who worked on 1981’s Sons And Fascination / Sister Feelings Call.

It will be available in 3 formats:

They will also embark on a major UK & European tour in 2015, check the dates here.

Re-visit the video for their recent single "Blindfolded", and the announcement clip below. 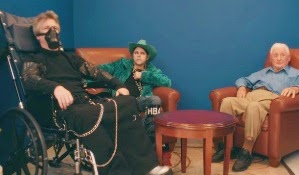 Los Angeles native Ariel Pink has dropped the video for his recent single "Put Your Number in My Phone".

The song is part of our current playlist and is taken from his forthcoming double album 'pom pom', which will be released on November 18 via 4AD. Pre-order your copy here.

The video was directed by Grant Singer. Take a look below.