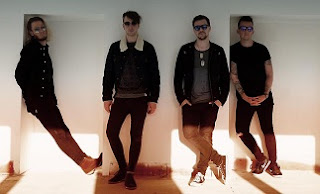 The song has been added to our current playlist and will be out on June 28th via CPR Records/Ditto Music.

The band first formed in 2007 and have created a sound that is rich in flavours that have been taken from old school pioneers such as The Beatles, The Kinks, The Smiths and Oasis, plus modern influencers Arctic Monkeys and Two Door Cinema Club, manifesting into style that mirrors the ever-evolving music scene.

‘Lucy’ was an off the cuff track written in ten minutes in frontman's Perran Nicholls kitchen, inspired by a terrible traveling experience. Perran says ‘After having the worst train journey of my life, a woman who was at the train station ticket hall was very rude, so I put her in the song, and yes she was called Lucy!’. 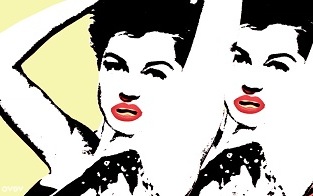 The song is part of our current playlist and is taken from release their upcoming fourth studio album ‘Levitation’, set to arrive this Friday (3rd May) via Moshi Moshi Records. Pre-order your copy here.

The video was directed by John Mark Omani. Watch it below.