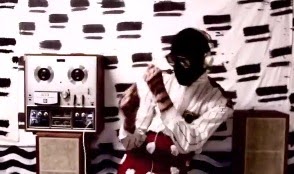 The song is part of our current playlist and is taken from their new album 'Wayne Interest', which was produced by Richard Swift (Foxygen, the Shins), and was released yesterday (June 3rd) via Innovative Leisure. Get the album here. 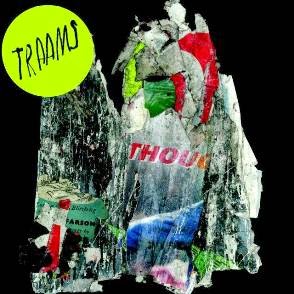 The follow-up to 2013's debut album 'Grin', has been also produced by with Rory Attwell and Hookworms' MJ.

The band are also streaming their new track "Giddy", which was one of the first songs they wrote after the released of their debut album.

"It spearheaded a productive month or so of writing that became our new EP 'Cissa'. We jumped straight back in the studio to get them down." The band said. 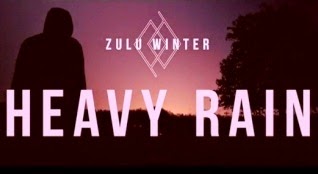 The song is taken from their upcoming EP 'Stutter', a collection of the band's studio recordings and home demos, which will be released on 21st July by Fierce Panda.

The EP follows their debut album 'Language', released in 2012. Sadly, along with the clip, the band have announced this will be their last release...

The video was directed By David Higgs. Take a look below. 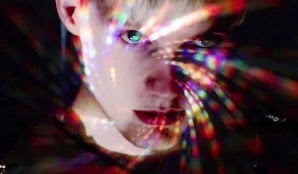 Ernest Greene aka Washed Out has revealed the official video for "Weightless", off his sophomore album 'Paracosm', released in August 2013 via Weird World/Sub Pop.

The  seven-and-a-half-minute long clip was directed by David Altobelli, who explains: "Unrequited love is a universal emotion. In this case, the emotions are heightened because there exists yet another wall between the protagonist and the object of his affection. It's heartbreaking and inevitable, but it's also just part of being a kid in love."