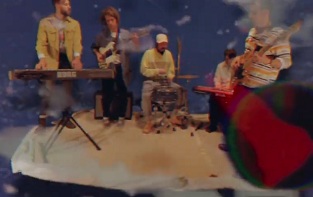 Chicago indie rock/new wave/alt Spun Out have premiered the video for their new single "Another House".

The song is taken from their upcoming debut album 'Touch the Sound', set to be released on August 21st via Shuga Records. Pre-order your copy here.

The video was directed by Noble Savage. Watch below. 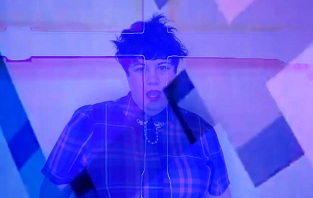 Bakersfield post punk/synthpop husband and wife duo ​Fawns of Love have shared the video for "Never Sing For Joy".

The song is part of our current playlist and serves as the b-side to their 7” single "Someday (Robin Guthrie Version)" released on July via Kingfisher Bluez . Grab it here. 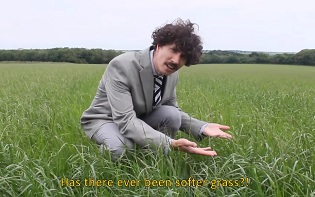 The song is part of our current playlist and is taken from their upcoming EP 'Mundanity', set to arrive on July 17 via Young Poet Records. Pre-order it here.

The video was filmed and edited in lockdown by Alex Montgomery and band member Nick Tompkins, starring Nick as Kent Vegas, an estate agent who's just trying his best. Take a look below.

Watch: Robert Calvert "Over The Moon" (A Flock Of Seagulls Remix) 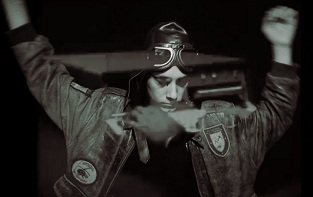 80s new wave legends A Flock Of Seagulls revamp and revise "Over The Moon", this rare demo by Hawkwind poet/madman Robert Calvert.

The remix is part of a larger project that will be released later this year through Cleopatra Records featuring the remixing talents of Soft Kill, The KVB, Die Krupps, Xeno & Oaklander and more. Get it here.

Email ThisBlogThis!Share to TwitterShare to FacebookShare to Pinterest
Etiquetas: A Flock Of Seagulls, Over The Moon, Robert Calvert 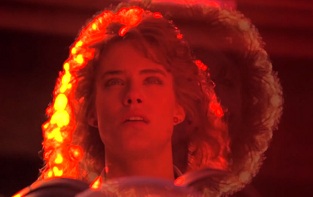 French electro-minimal-wave duo NABTA have premiered the video for their latest single "Hate/Love".

The song is taken from their new record 'No Excuses', last week (July 2) through Oraculo Records. Get it here. 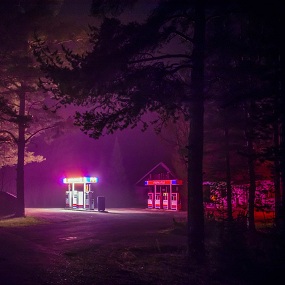 The follow-up to 2009’s Kingdom of Rust was recorded with producer Dan Austin at the band's own Frank Bough Sound III studios, and will be out on September 11th via IMPERIAL/Virgin EMI, featuring their new single "Prisoners".

From the band: "Prisoners is about continually chasing something and not being satisfied when you eventually get it. You’ve got ‘that thing’ and you find you’re not any happier. Be careful what you wish for."

Check out the album's tracklist and watch the video for "Prisoners", below. 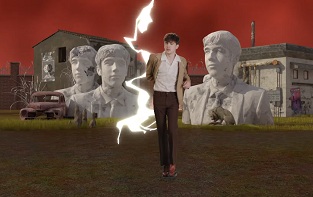 British indie rock artist Declan McKenna has aired the video for his new single "Daniel, You're Still a Child".

The song is taken from his upcoming sophomore album 'Zeros', set to be released on August 21 via. Pre-order your copy here. 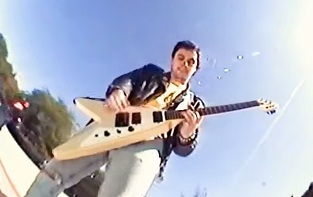 Bloomington, IN indie pop/lo-fi band Hoops have revealed the video for their latest single "Fall Back".

The song is part of our current playlist and is taken from their forthcoming sophomore album 'Halo', which will be out October 2nd via Fat Possum Records. Pre-order your copy here.

Watch the  clip below. 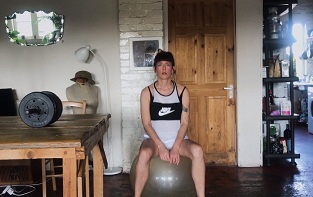 The song is part of our current playlist and is taken from their debut album 'Less Of Everything', released back in April through Upset The Rhythm. Buy your copy here.

The video was filmed by the band at home in lockdown. Watch it below.

Watch: Sea Girls Drop New Single/Video "All I Want To Hear You Say" 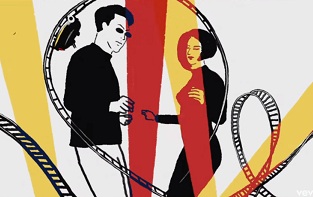 The song is part of our current playlist and is taken from their highly-anticipated debut album 'Open Up Your Head', which will be out in August 14th through Polydor Records. Pre-order your copy here.