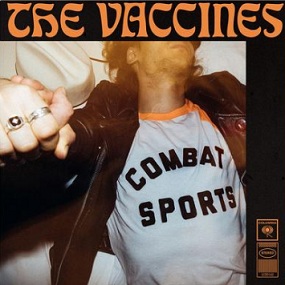 Said to be a ‘return to their roots’, the record is described as “brash, bold, rock and roll songs that mix melancholy and euphoria”.

Pre-order the album here, and check out the tracklist below.

The band have also teased a live version of new track 'Nightclub' in their tour announcement. Check out below.