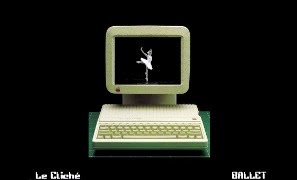 The song is part of our current playlist. The band will release their forthcoming debut album 'Consumer Behaviour', in December through Medical Records LLC.

Watch: Flyte Unveil Music Video For "Light Me Up" 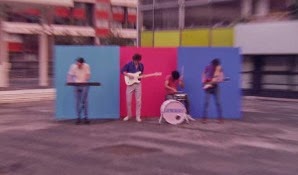 London indie rock/pop four-piece Flyte have unveiled the music video for their latest single "Light Me Up".

The song is part of our current playlist and will be released on November 17 through Turned Out Nice / Island Records.

The video was directed by Ryan Goodman. Watch it below. 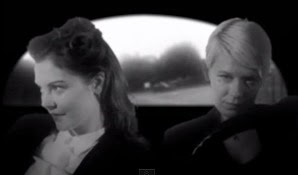 Glasgow crunch pop duo Honeyblood (aka Shona McVicar and Stina Tweeddale) have shared the ideo for their latest single "Choker".

The song is part of our current playlist and is taken from their self-titled debut album, released in July via FatCat Records. Grab it here.

About the clip, which was directed by Julian Tardo, guitarist/vocalist Stina Tweedale said "I really wanted to capture the sinister side of the song but still have a little fun with the idea". 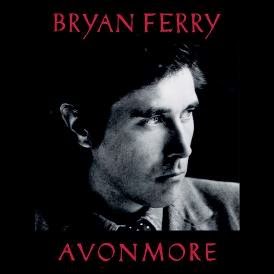 The album features eight new Ferry compositions plus Ferry’s cinematic interpretation of Sondheim’s ‘Send In The Clowns’. It was produced by Ferry and Rhett Davies in Ferry’s London studio, mixed by Craig Silvey (Arcade Fire/Paolo Nutini) and features performances throughout the album by many of Ferry’s long-term musical partners including Nile Rodgers, Johnny Marr and Marcus Miller.

Check out the tracklist and listen to "Loop De Li" below. 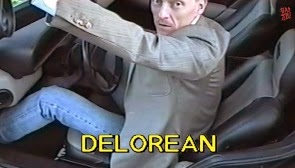 The track is taken from his latest record 'It's Album Time', released back in April via Olsen Records. Grab your copy here if you haven't already.

The video, directed by Espen Friberg, features visuals of a real advertisement for a 1981 Delorean DMC-12, which is actually for sale. The seller of the car, whose name is Frank, used the following description in a press release:

"The world most iconic movie car could be yours! The time machine from the "Back to the future" movies, is an very rare and truly special American (produced in northern Ireland) sports car that always turns heads. It's over 30 years old, which means very low road taxes and insurance. The Delorean DMC-12 was only produced in the short timespan of 1981 to 1983 and is recognized for its wing-doors and stainless steel engine. The chassis was developed by Colin Chapman and the engine was designed by Giorgio Guigiaro. This car was bought brand new in the US in 1989, has had only 3 owners and has been extremely rarely used. It was imported to Norway in 2011 and has only had one owner since. The original paperwork and documentation from Carfax comes with the car.

If you are looking for an iconic sports car and a solid collector's item with a unique story, then this is the car for you!! Do send me a mail for a cosy chat about cars!"

Watch: Peaking Lights Reveal Music Video For "Everyone And Us" 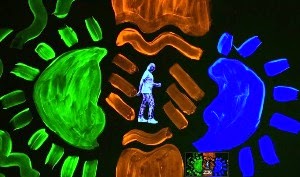 Los Angeles dub pop psych duo Peaking Lights have revealed the video for their catchy single "Everyone And Us".

The song is part of our current playlist and is taken from their new album 'Cosmic Logic' which came out two weeks ago (October 6) through Weird World Records. Get your copy here.

The video was directed by Robbie Simon. Take a look below. 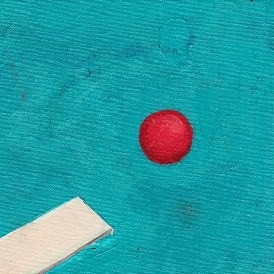 The record was recorded with Brendan Williams in Wales and Salford. It features guest spots from Liverpool band Stealing Sheep.

The band have also unvieled the album's lead track "In N Out", which you can download for free by pre-ordering the album from iTunes or on CD/LP/DL at dutchuncles.co.uk.

Check out the album's tracklist and have a listen to "In N Out" below. 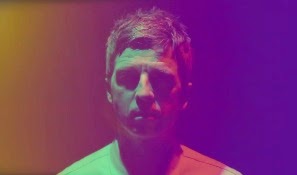 Noel Gallagher and his High Flying Birds have aired the video for their new single "In the Heat of the Moment."

The song is the first single taken from their forthcoming second studio album 'Chasing Yesterday', which is due out March 2 via Sour Mash Records. Pre-order your copy here.

The video was directed by Ollie Murray (who has with The Horrors, Chapel Club, TEED, etc.). Check it out below.

Watch: The Pains Of Being Pure At Heart Drop "Kelly" Music Video 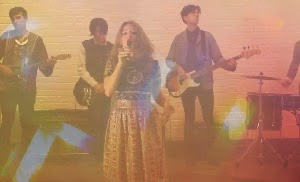 New York based indie pop band The Pains Of Being Pure At Heart have dropped the video for their latest single "Kelly".

The song is part of our current playlist and is taken from their third studio album 'Days of Abandon', released back in May via Yebo.

The video was directd by Art Boonparn. Check out below.