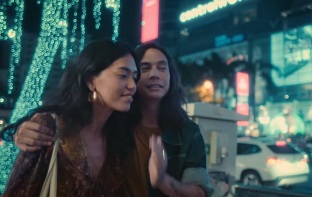 The song is taken from their album 'The Sunsh!ne beat Vol.1', released in October 2018. Get your copy here.

The video was directed by Khamkwan. Watch below.

New Entry: Star Tropics Unleash New Single "The Other Side of Midnight" 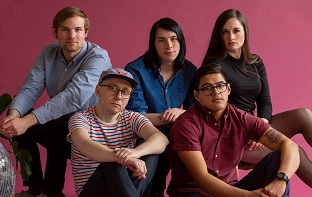 Chicago indie pop/dream pop Star Tropics have unleashed their catchy new single "The Other Side of Midnight".

The song is out now. Grab it here and and stream it below. 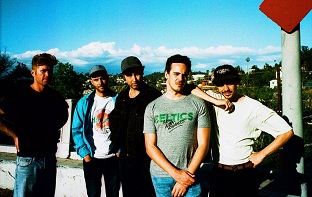 The song will be out tomorrow February 27th through Sub Pop. Get your copy here. 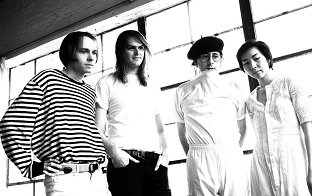 The song is taken from the band's upcoming sophomore album 'Dreamo', which will be out on April 12th via Broken Circles. Pre-order your copy here. 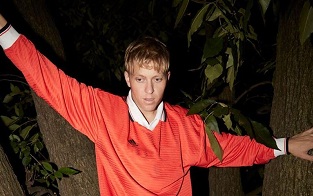 The Drums have released their new single "626 Bedford Avenue".

The song is taken from their upcoming new album 'Brutalism', which will be out on April 5th via Anti-Records. Pre-order your copy here.

Speaking a bout the song Pierce said: I’m a big believer in making yourself vulnerable in personal relationships, and keeping your guard down. This song talks about how I sometimes make myself fully emotionally available to people who can’t reciprocate because of their own insecurities, and the frustration that ensues … This song is my tongue-in-cheek exploration of those ideas — being kind, not taking shit from anyone, and learning to hold people accountable for their own choices, while still holding some empathy for them... 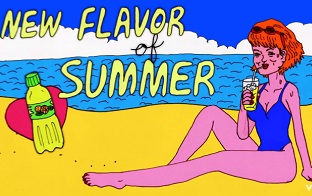 The song is taken from the band's forthcoming new album 'Big Wows', which will be released on April 19th via Heavenly Recordings. Pre-order your copy here.

The video was directed and animated by Gyuri Lee. Check out below. 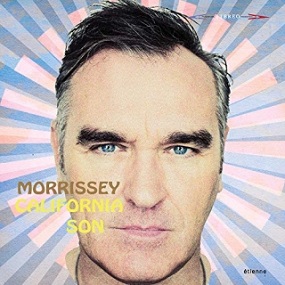 Morrissey has announced the release of his new covers album 'California Son'.

The 12-track record was produced by Joe Chiccarelli, and includes renditions of songs by Bob Dylan, Roy Orbison, Joni Mitchell, Carly Simon, and more. It will be released on May 24 via BMG. Pre-order it here.

Check out the tracklist and listen to Moz cover of Roy Orbison’s “It’s Over,” which was co-written by Orbison and Bill Dees and released in 1964, below. 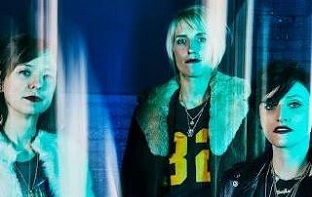 The song is taken from their long-awaited new album 'It's Real', due for release on March 22nd via Merge Records. Pre-order your copy here. 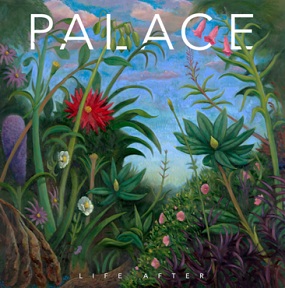 London-based alt rock band Palace have announced the release of their new album 'Life After'.

The follow-up to 2016 debut album So Long Forever, will be out on 12th July via Fiction Records. Pre-order your copy here.

According to the press, with their second album, Palace have pulled off a rare pop trick. Songs steeped in darkness emerge in to light, from bleak situations spring fresh starts. Bathed in the band’s atmospheric alt-rock, the future feels brighter and more optimistic Life After is both an album about loss and a manual to moving on.

“I’m writing this song, to help you breathe again,” sings Leo Wyndham on the opening title track, a shimmering ode to survival. By the epic, seven minute-plus closer Heaven Up There, the theme of Life After is obvious. “Hope,” says Leo. “Hope and positivity – seeing the light at the end of a long tunnel. It’s about going through tough times and coming out the other side.”

Check out the tracklist and listen to their new single "Martyr" below.

New Entry: Starcrawler Drop New Single "She Gets Around" 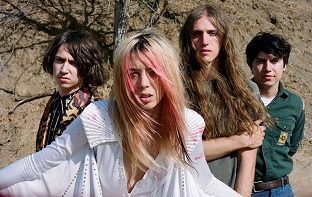 Los Angeles rock n' roll band Starcrawler have dropped their new single "She Gets Around".

The song, produced and mixed by Nick Launay (Nick Cave, David Byrne, Yeah Yeah Yeahs), will feature on the band's forthcoming sophomore album and is out today (February 26) via Rough Trade Records.