Watch: Cabbage Drop Music Video For "Celebration of a Disease" 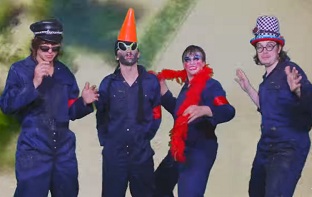 Manchester punk/surf band Cabbage have dropped the video for their latest single "Celebration of a Disease".

The song is part of our current playlist and is taken from their recent EP ‘The Extended Play of Cruelty’, released last week (July 21). Buy your copy here.

ABout the video, the band wrote: "We fulfilled all our inner child's fantasies and demolished a tea party curated by the greasy strangler. Take notice of the boiler suits and red armbands which represent the oppression of disease and the gargantuan trashing we deliver is in celebration of ending a cruel, cruel journey." 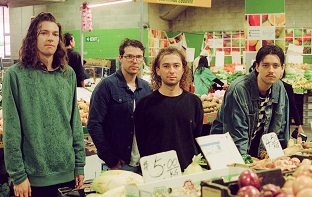 Sydney based guitar-pop band High-tails have shared their catchy new single "All The Time".

The song is taken from their upcoming new album 'A Slight Hi', set to be released 29th September. 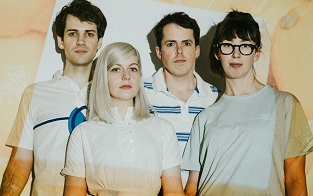 The song is the second single from their forthcoming new album ‘Antisocialites' (we’ve already heard “In Undertow”), which will be released on 8th September. Pre-order your copy here. 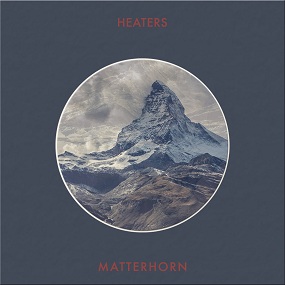 The follow-up to 2016's Baptistina, will be out on October 20 via Beyond Beyond Is Beyond Records. Pre-order your copy here.

According to  the press release,  the band's third LP is more of the same—thirty-eight minutes of propulsive, precisely sculpted sonic signatures. In other crucial ways, however, “Matterhorn” represents massive change for Heaters: first, in the form of a largely revamped line-up, and second, in the form of an album whose wave crests above even the band’s previous high-water marks of consistency.

The band are also streaming the lead single "Séance". Check out the album's tracklist and  Stream Séance below.

Email ThisBlogThis!Share to TwitterShare to FacebookShare to Pinterest
Etiquetas: Beyond Beyond is Beyond Records, Matterhorn, new album, New Entry, new single, Séance 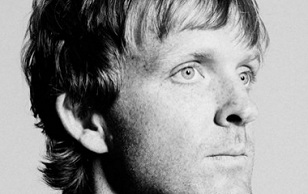 The song is will be out 28 July via ANTI Records, and is taken from the upcoming EP 11:11.

Buy it here, and stream it below. 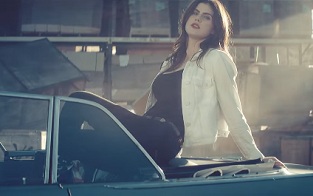 The song is part of our current playlist and is taken from their album 'The World's Best American Band', released back in April through Polyvinyl Records. Get your copy here.

The video, starring Baywatch and True Detective star Alexandra Daddario, was directed by Brandon Dermer and shot in Los Angeles.