New Entry: Autobahn Air New Track "The World Around You Is Fractured Somehow" 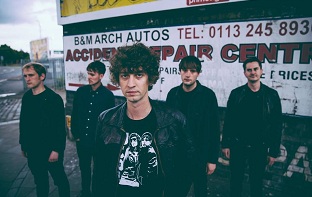 Leeds-based post-punk band Autobahn have aired their new single "The World Around You Is Fractured Somehow".

The band released their sophomore album 'The Moral Crossing', in November last year, through Tough Love Records and Felte. Buy your copy here if you haven't already.

The single is out now. Buy it here and stream it below.

Email ThisBlogThis!Share to TwitterShare to FacebookShare to Pinterest
Etiquetas: Autobahn, New Entry, new single, Post Punk, The World Around You Is Fractured Somehow 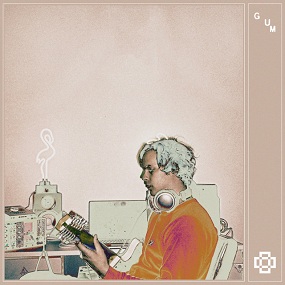 The follow-up to 2016's 'Flash in the Pan', will be out on  April 6 via Spinning Top Records. Pre-order your copy here.

Described as “an endlessly flexible musical polymath,” GUM’s ability to traverse multiple genres is evident in his latest sonic offerings. Mixed and recorded himself, with additional drums done at Kevin Parker’s home studio, GUM describes The Underdog themes as “evoking that sensation of triumph and that weird parallel universe feeling you get when the person that’s not supposed to win, does.“

The last song made for the new record, “S.I.A” was depicted as “a Russian advert for shaving razors from the year 2080” by artist Bjenny Montero. GUM based the track’s beginnings on an initial rhythm saying, “I liked the idea of it being really organic electronic music, kind of groovy but also really cold and mechanical sounding.“ 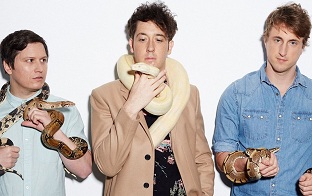 The song is taken from their upcoming fourth studio album 'Beautiful People Will Ruin Your Life', which will hit the stores this Friday (9th February) via Kobalt Music Recording. Pre-order your copy here. 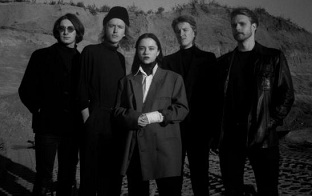 The song is taken from their upcoming debut album 'Slow Sundown' (produced by Merchandise’s Carson Cox), set to be released on February 9th through Wharf Cat Records. Pre-order your copy here.

About the track, the band explain: "'Signs' is a ghost on a highway kind of song - like a trance of guitars. It's the high pitch of your anxiety and the low of your blood rushing." 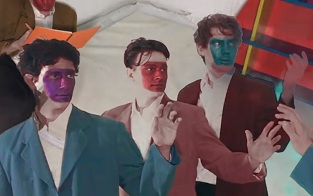 The song is part of our current playlist and is taken from the band's upcoming sophomore album "Data", which will be out  on February 23rd through Frenchkiss Records. Pre-order your copy here.

The video was shot by Pedro Lopez. Take a look below. 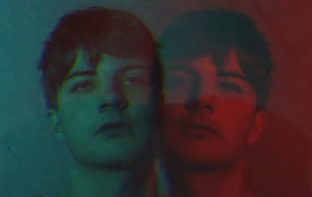 The song is part of our current playlist and is taken from the AA-Side single 'Boys In The Better Land / Chequeless Reckless', which will be out on Feb 23rd on 7" vinyl and digital platforms. Pre-order it here. 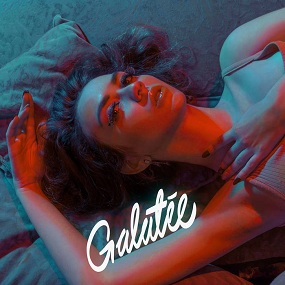 The 7-track album is out now, and was written and recorded by Dmitry Gruber (music, lyrics) and Kathleen Greenglass (vocal).

Get it here, and stream it below. 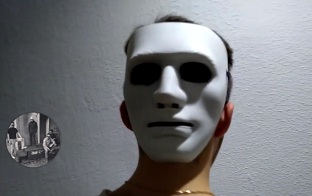 The song is part of our current playlist and is taken from their latest album 'ДЕСЯТЬ' (Ten), which came out in July 2017. Grab it here. 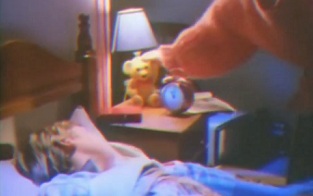 Los Angeles dream pop/lo-fi musician Castlebeat has shared the video for his new single "I Follow".

The song has been added to our current playlist and is out now. 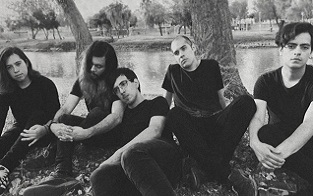 The song is part of our current playlist and is taken from 'Popkiss', the tribute-compilation of TBTCI for the superb and seminal Bristol-based record label, Sarah Records. Buy it here.