The Courteeners have unveiled the video for their new single "Van Der Graaff", taken from the band's third studio album 'ANNA', out now.

The single will be out on May 6 and is part of our current playlist www.koolrockradio.com. Watch the video below.

You can get your copy of ANNA now on iTunes.

Watch: Miles Kane Shares Live Video For "Don’t Forget Who You Are"

Miles Kane has posted a live video of their latest single "Don’t Forget Who You Are", the title track from his upcoming sophomore album.

The song has been added to our current playlist www.koolrockradio.com.
Watch the video below. 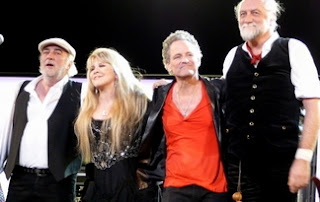 Fleetwood Mac have plans to release an EP of new songs in the near future.

The group's lead singer and guitarist, Lindsey Buckingham announced to a Philadelphia crowd last Saturday, that they've been working on new songs in the studio and will release an EP of new material "in a few days". It is "the best stuff Fleetwood Mac have done in a long time" he said.

Buckingham always mentioned that Fleetwood Mac has recorded a "whole bunch of stuff" that the band is unsure what to do with at the present time – sounds like a full-length follow-up to 2003s Say You Will could be in the works.

Once Buckingham was done sharing the good news, Fleetwood Mac then proceeded to perform one of the new songs from the EP, titled "Sad Angel". Watch their performance below.


In related news, key member Christine McVie has been absent from the Mac's live show for a while, but she recently told UK’s Metro that she'd be interested in returning to perform with the band:

"If they wanted me to, I might pop back on stage when they’re in London just to do a little duet or something like that."
Publicado por KOOL ROCK RADIO en Tuesday, April 09, 2013 No comments:

The follow-up to their 2011 LP La Liberación has been produced by TV on the Radio's David Sitek, and will be released on June 11 via SQE Music.

CSS have also unveiled the lead single of the album titled "Hangover", it's a synth pop meets old-school dancehall jam, slathered in outer space reverb and big slidey synths. For us, it has a big Bow Wow Wow influence. You can hear it below. 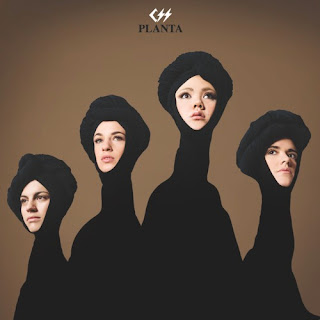 Empire Of The Sun To Release New Single 'Alive' Next Tuesday 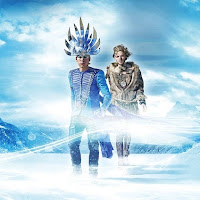 Australian electronic duo Empire Of The Sun have finally confirmed "Alive" as the first single to be taken from their forthcoming sophomore album 'Ice On The Dune'.

The single will be out next Tuesday, 16th April, and the album itself will be released Friday, 14th June via EMI.


For the last month, the band have been releasing teaser clues for the album, including the Discovery trailer and a series of hieroglyphics for savvy puzzlers to decode, which were released via 3 different media outlets in 3 countries, some fans did it, some others went crazy.

Empire of the Sun will headline Vivid LIVE 2013 at Sydney Opera House on Thursday, 30th May and Friday, 31st May.

Watch the motion poster promoting the single below.

British band Republica are back with a new 8-track EP titled 'Christiana Obey', which is available now digitally on iTunes and Amazon.

Watch the video for the title track below, it was directed by Ben Simon.

Physical copies of 'Christiana Obey' are on sale through the Republica store on Ebay. 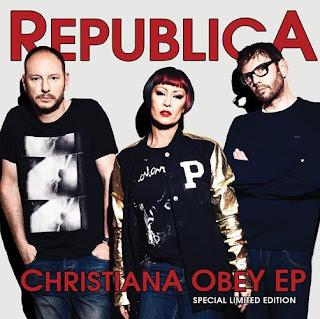