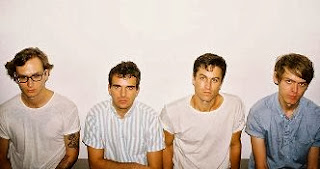 Brooklyn-based indie pop band Ski Lodge have revealed the video for "Looking For A Change".

The song is part of our current playlist and is taken from the band's debut album 'Big Heart', released back in August via Dovecote Records.

The video was Filmed by Ski Lodge and features footage of the band's West Coast tour earlier this year with Chad Valley. 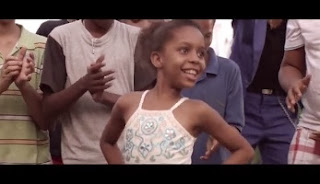 Moscow-based electro pop outfit Pompeya have shared a new clip for "Power", another cut taken from their upcoming double LP vinyl 'Tropical', released on October 29 through No Shame.

As previously reported, the album was self-released in 2011, and now will be released in America. You can pre-order you copy of Tropical here.

The video, just as their previous clip for "Slaver", was directed by Israel Cardenas. Watch it below. 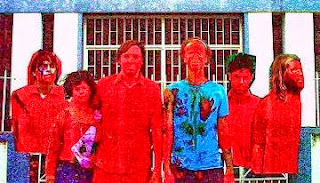 Canadian indie band Arcade Fire have unveiled a lyric video for the studio version of "Afterlife".

The song debuted last month (September 28) on NBC's Saturday Night Live, and is the second single taken from their eagerly awaited fourth album 'Reflektor', released on 28th October via Merge. You can pre-order your copy here. 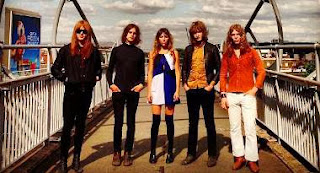 London-based psychedelic band TOY have released the video for "Join The Dots", the lead single and title-track of their upcoming new album, which will be out on 9th December via Heavenly Recordings.

The animated video was directed by James Henry using original artwork by David Chatton Braker. Watch it below.