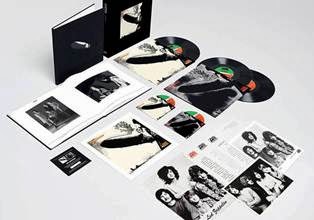 With the June 3 release of deluxe editions of Led Zeppelin, Led Zeppelin II, and Led Zeppelin III, the band will launch an extensive reissue program of all nine of its studio albums in chronological order, each remastered by guitarist and producer Jimmy Page.

Led Zeppelin will also open its vaults to share dozens of unheard studio and live recordings, with each album featuring a second disc of companion audio comprised entirely of unreleased music related to that album.

"The material on the companion discs presents a portal to the time of the recording of Led Zeppelin,” says Page. “It is a selection of work in progress with rough mixes, backing tracks, alternate versions, and new material recorded at the time”

Watch: Little Children Releases New Video For "By Your Side" 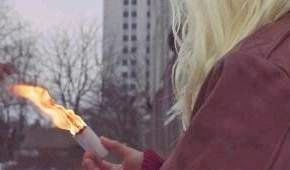 Stockholm singer/songwriter Linus Lutti aka Little Children, has released the video for his excellent indie pop new single "By Your Side".

The song is part of our current playlist and is available now as a single b/w "Impala", grab your copy here. It's taken from his upcoming album 'Walk Within', which is due out in May.

The video was made by Frode & Marcus. Take a look below. 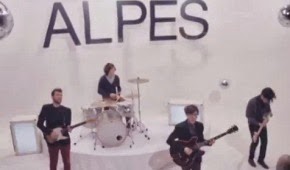 French indie rock quartet Alpes have unveiled the video for their latest single "Facing the Crowd".

The song is part of our current playlist and is taken from their 6-track EP 'Dream Ocean', released in January via Deaf Rock Records. Grab your copy here.

The video was directed by Robin Pfrimmer. Watch it below.

Watch: Flyte Share Music Video For Debut Single "We Are The Rain" 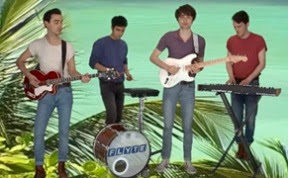 London indie rock/pop four-piece Flyte have shared a homemade music video for their excellent debut single "We Are The Rain".

The song, produced by Radiohead and Hurts collaborator Dan Grech-Marguerat, is part of our current playlist, and will be released on April 28. It's available to pre-order on limited edition 7" vinyl from the ParadYse Records store.

About the video, lead singer Will Taylor, explains: "We made the We Are The Rain video ourselves because we wanted above all for it to be rubbish. With no money and no experience, doing it this way seemed like the surest way of achieving something crude, something fun, something messy. And I think we achieved success." 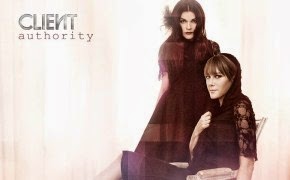 The song is taken from their eagerly awaited forthcoming studio album 'Authority', which according to the press release is "an addictive powerhouse of minimal electronics, groovy rhythms and mercilessly catchy melodies."

Produced by David Francolini of Dragons-fame, the 12-track new album merges New-Wave-cool, a thorough helping of massive bass, a groovy rhythmic foundation and intriguing, yet relentlessly catchy melodies to an addictive sound that carries all the trademarks that Client are loved for but also elevates the music to a new level.

Th album will be out on March 21 via Out Of Line Music. Pre-order your copy here.

The video was directed by Carlo Roberti. Watch it below. 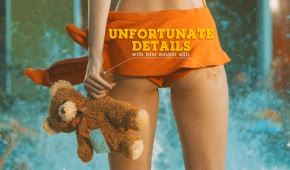 UK alt-rock band Placebo have premiered the video for "Loud Like Love".

The song is part of our current playlist and is the title track of their seventh studio album released back in September.

Directed by Saman Kesh, the 8-and a half minute video, try to solve the mystery of what happened in a swimming pool party, the story is really fun to follow. 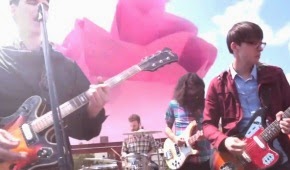 The single, pressed onto very limited heavy transparent blue 7" vinyl, is backed with "The Collector", and will be out on May 5th via Club AC30. It is taken from their forthcoming eponymous debut album.

Directed by Julian Kauffmann, the clip features the band performing the song on a rooftop, while a stranger drops some coloured roses across the city. The roses will reach a very very big size, leading to some spectacular results.