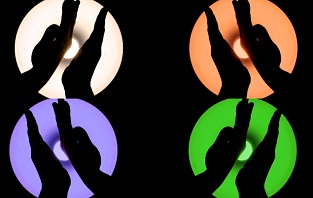 The song is taken from their upcoming sophomore album 'And Justice For All', set to be released on 22nd May via Soliti.

In the Joona Mäkelä directed music video, the movement of form meets the rhythm. shadows of limbs, plant parts and tools dance around the light like flies on a confused summer night.