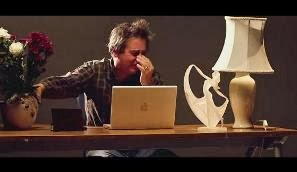 The song has been added to our current playlist and is the second taste of taken from their upcoming sophomore album 'War Room Stories', which will be released in February 3 2014 via Believe Recordings. Pre-order the new album here and get Envy instantly.

Previously the band have already unveiled the video for the album's lead single "Got Well Soon".

The video was directed by by the band's frontman Roman Rappak, who explained: "All our videos have been narrative-based films without the band in them, so the most controversial thing was to actually include us in the playing the track. But in many ways, this is the version of the band a great deal of people are familiar with, as we have played over 150 shows in the past 10 months."