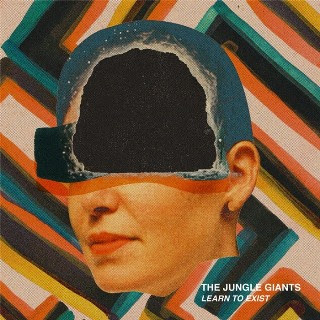 Brisbane indie pop band The Jungle Giants have unveiled the video for their new single "Skin to Bone", off their upcoming debut album 'Learn To Exist' released on August 30.

The 11- track album, which also includes the single "I Am What You Want Me To Be" and 2012’s "She’s A Riot", is available now for pre-order through iTunes on both CD & Vinyl formats. It was recorded in Brisbane with Magoo (Regurgitator, Art vs Science, Midnight Oil and Powderfinger).

The animated video was directed and produced once again by Anthony Salsone.