Watch: The Wars Drop Music Video For "The Inside" 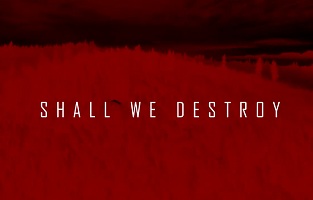 Berlin based new wave/post-punk band The Wars have dropped the video for "The Inside".

The song is the second release of their 'The Outside' EP,  and it will also appear on a DeLuxe version of our We Are One EP which will contain all original mixes and plenty of remixes and will be released later this year.
Speaking about it, they said: "The Inside, is a song about total loneliness and alienation. A feeling that many of us might have in this pandemic situation."
The band are currently working on a new full length album to be released in Spring 2022.
Watch the video below.