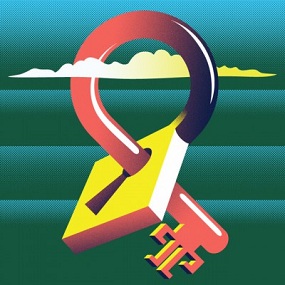 London's neo-psych band Temples have announced they will release their new album titled 'Volcano' on 3rd March 2017 via Heavenly Recordings.

The band have also aired the video for the record's first taste "Certainty".

The follow-up to 2014's debut LP 'Sun Structures', was self-produced by James Edward Bagshaw and recorded at the band’s home studio.

"If there’s a sense of scale," says lead singer James Bagshaw, "It was really just a result of implementing a load of things that we didn’t know about the first time around." Co-founding member and bassist Thomas Walmsley describes a record in which “we discovered a lot as we went along, and the excitement at having done so radiates."

Pre-order the album here, check out the tracklist and the clip for "Certainty" below.