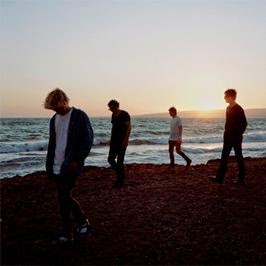 This is the band's 12th studio effort to date and their first without drummer Jon Brookes, who died in August 2013. Tony Rogers, the band’s keyboardist, stated that "Jon was adamant that there was going to be another Charlatans record, and you have to put that into your own thoughts."

The band have also revealed their excellent new single "So Oh", which is are current Single of the Week and will be released officially on December 1, it follows on from the previously-released "Talking In Tones".

Check out the tracklist, and have a listen to "So Oh" below.