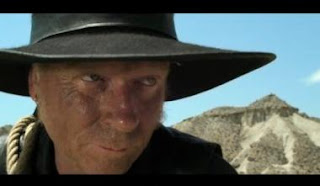 Editors have released the video for "Formaldehyde", another cut taken from their recently released fourth LP 'The Weight Of Your Love', out via PIAS.

The song is part of our current playlist www.koolrockradio.com, and will be released as a single on 2nd September and is available to pre-order from iTunes.

Lead singer Tom Smith has described it as "a love song. A sugar coated, dissected heart in a jar, blood soaked love song."

The video was directed by Ben Wheatley (A Field In England, Kill List, Sightseers). Watch it below.