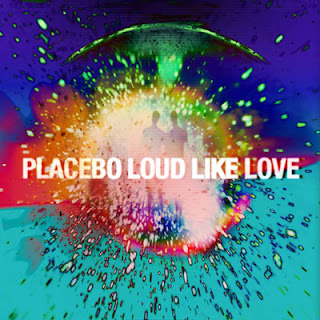 Placebo have announced that they will released their forthcoming seventh studio album, titled 'Loud Like Love' on September 16th.

The follow-up to their 2009's Battle Of The Sun, will feature 10 brand new tracks recorded in London at RAK Studios during 2012 and early 2013, and has been produced by Adam Noble.

The album can be pre-ordered from midday on the 31st May and will be available to fans in the following formats:

The band have also announced a series of UK dates for autumn, including dates in Birmingham, Manchester, Glasgow and London. Check out the full dates on their website.
Publicado por KOOL ROCK RADIO en Tuesday, May 21, 2013