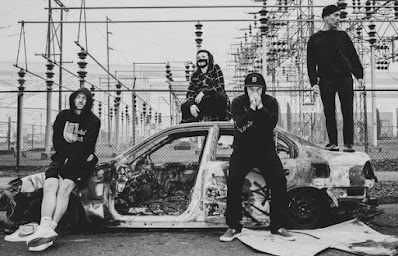 Portland, OR post punk/dark wave band Soft Kill have announced the release of their sixth studio album 'Canary Yellow'.
The follow up to 2020's Dead Kids, R.I.P. City, was produced and mixed by Rob Schnapf, and will be self released on October 31. Pre-order your copy here.
The band words: "Instead of hiring a publicist or paying for promotion we have decided to handle the release of this album totally independent and removed from the standard music industry model. This is 100% funded and assembled in house by Soft Kill."

Check out the album's tracklist and watch the video for their new single "Magic Garden", below. 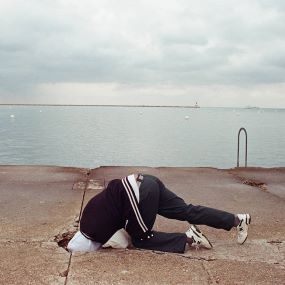