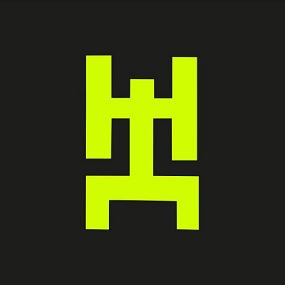 The 10-track record was mixed and produced by Ross Orton (The Fall, M.I.A., Arctic Monkeys), and will be out on October 2 via Heavenly Recordings. Pre-order your copy here.

A rumble on the horizon. Gritted teeth, nuclear fizz and fissured rock. A dab of pill dust from a linty pocket before it hits: the atom split, pool table overturned, pint glass smashed — valley fever breaking with the clouds as the inertia of small town life is well and truly disrupted. Here to bust out of Doledrum, clad in a t-shirt that screams SOCIALISM and armed with drum machine, synth, pedal and icy stare are Working Men’s Club, and their self-titled debut album.

Named after the wood panelled, community-run venues 18-year-old band leader and singer Sydney Minsky-Sargeant used to sneak into under age. It was at home in the town of Todmorden in West Yorkshire, feeling hemmed in, that Syd first began assembling these 10 songs. “There’s not much going on, not much stuff to do as a teenager” he says. “It’s quite isolated. And it can get quite depressing being in a town where in the winter it gets light at nine in the morning and dark at four”.

Check out the album's tracklist and listen to new single "A.A.A.A." below.